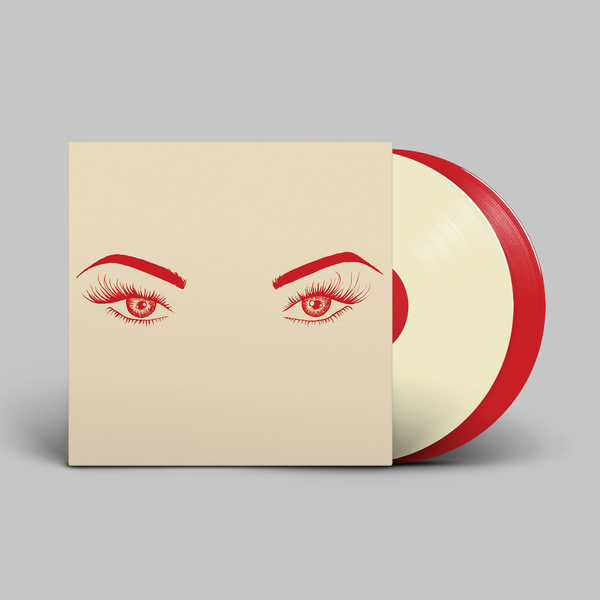 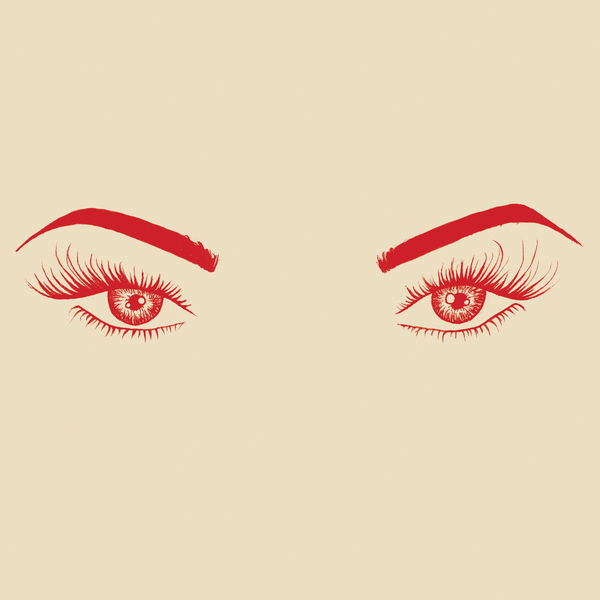 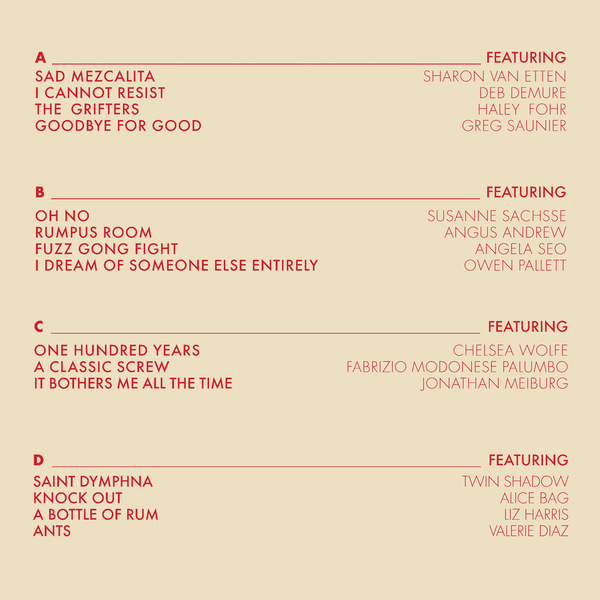 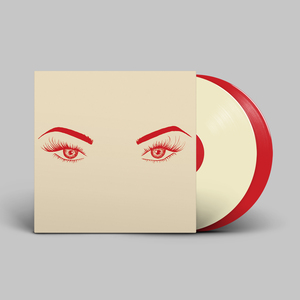 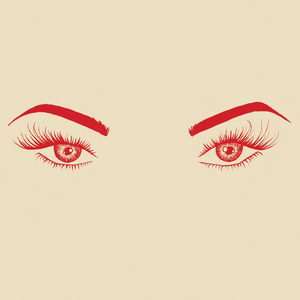 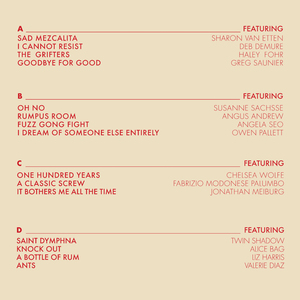 For nearly two decades, Xiu Xiu has made music for the moments when life’s harsh realities meet its existential mysteries. A profound sense of emotional vulnerability weaves its way throughout the dozen albums the group has made, but also a spirit of openness and experimentalism as they peer into the sonic unknown, creating moments of catharsis by harnessing bursts of noise and other uncommon sounds. They have collaborated with confessional songwriters like Mitski and avant-garde composers like Charlemagne Palestine, displaying an uncommon fluency in both worlds. Singer and songwriter Jamie Stewart’s lyrics are often veiled in layers of metaphor, but his delivery always suggests urgency and intimacy, that there’s a universal truth that cuts deep. Xiu Xiu makes beautiful music for hard times.

OH NO, the group’s newest album, is an album of duets, with Stewart sharing the spotlight with an array of guests who have made an impact on him personally and musically. Sharon Van Etten’s tentative musings open the album, and from there vocalists from across the musical spectrum, including Circuit des Yeux’s Haley Fohr, Liz Harris, Alice Bag, Chelsea Wolfe, Owen Pallet, and Twin Shadow’s George Lewis Jr., all drift into Xiu Xiu’s distinctive soundworld. OH NO was written and recorded in Xiu Xiu’s home studio in Los Angeles throughout 2019 and 2020, and produced by Xiu Xiu’s Angela Seo, experimental musician Lawrence English, and Deerhoof’s Greg Saunier, who also sings on the incisive, noise-laden song “Goodbye For Good.” The album was born out of anguish and isolation, but exists as it does because of a profound rediscovery of community and friendship. It is the sound of finding one’s place in the world after the destructive powers of jealousy and mistrust make any map seemingly unreadable.

As Stewart began writing the songs that would end up on OH NO, a series of long-standing friendships and musical partnerships were abruptly and unilaterally severed after surprising acts of betrayal and disrespect. Stewart was thrown into a deep pit of dull isolation, unsure of how he got there. He cancelled tours, and spoke publicly about mental health issues that prompted his closing off to the world. But as he did, people he had not talked to in many years reached out offering support. Xiu Xiu fans wrote expressing how his music had helped them through their own personal tragedies, offering reciprocal care as he faced his own intense darknesses. In a way that was new and unfamiliar, there was a critical mass of people showing him how much he meant, and had always meant. Their words and actions provided the rope he needed to leave that pit behind and emerge with a newfound appreciation of those around him, and humanity at large.

And so Stewart, along with Seo, decided to have this collection of songs, many of which speak directly to the experience of dissolution and abandonment, as well as the shared reality of environmental devastation, represent the combined expressions of love and humanity that so effectively vanquished that darkness. There is no shortage of severity and shadow, this is a Xiu Xiu album after all, but here it is a burden shared. On “The Grifters,” Haley Fohr’s full-bodied wail bolsters Stewart’s wavering falsetto over stark acoustic guitar. Alice Bag’s defiant chiming of “Knock Out” provides a perfect foil to his tentative singing of “hey hey.” Chelsea Wolfe helps Stewart turn The Cure’s “One Hundred Years,” a favorite of his since high school, into pulsating industrial music that radiates intensity. And Liz Harris provides gorgeous beds of harmonizing vocals to “A Bottle of Rum,” one of the hookiest songs Stewart has ever written.

“The guest stars of OH NO reflect the types of people, and many of the very same, who helped remind me that the ratio of beautiful humans to shitty humans is more like 60/40 rather than what I have always assumed was 1/99,” says Stewart. “Although there is an ‘I HATE PEOPLE’ pin on my guitar strap, I hate them less now.” His revelation, and the music that has come out of it, is a reminder of the power of Xiu Xiu’s music to surprise and connect. Listening to the songs on OH NO, it is hard to feel truly alone. Instead, it is a reminder that even when we’re alone, we’re alone together.