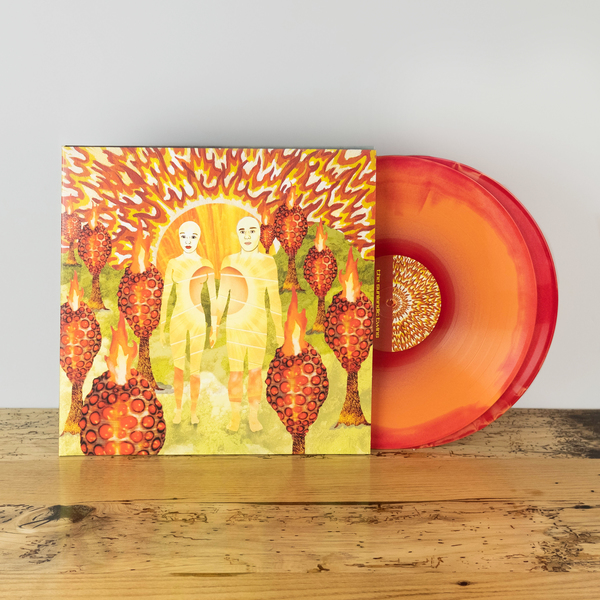 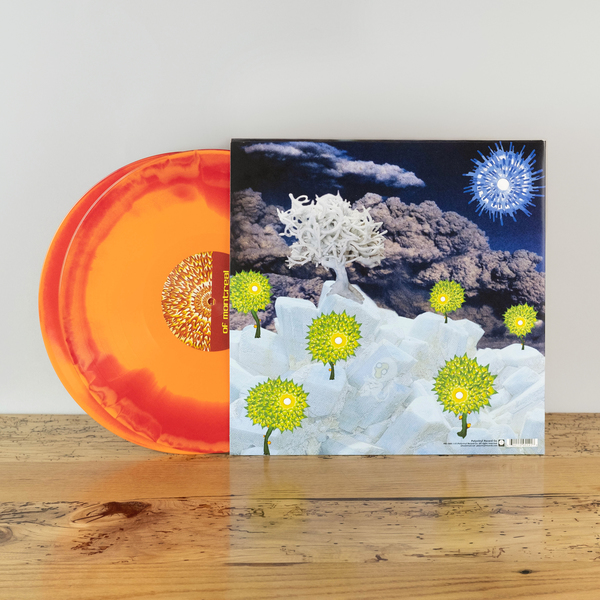 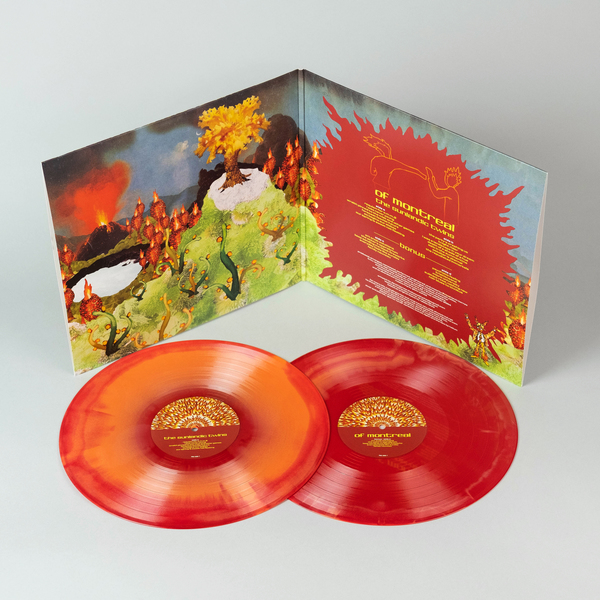 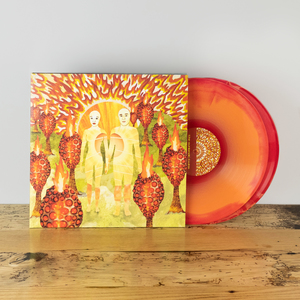 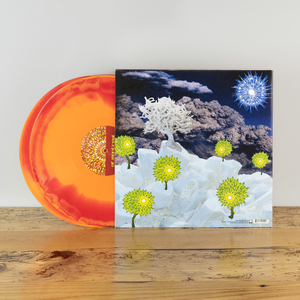 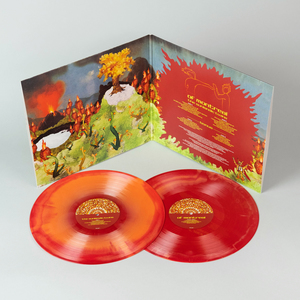 of Montreal's seminal record, The Sunlandic Twins, arrived in April of 2005 as the follow-up to their breakthrough album, Satanic Panic in the Attic. To celebrate 15 years since its illustrious release, we are pleased to present a brand new edition of The Sunlandic Twins on Red and Orange Swirl vinyl complete with a re-designed gatefold jacket interior and 5 additional bonus tracks on side D to round out this superlative 23-song 2xLP.