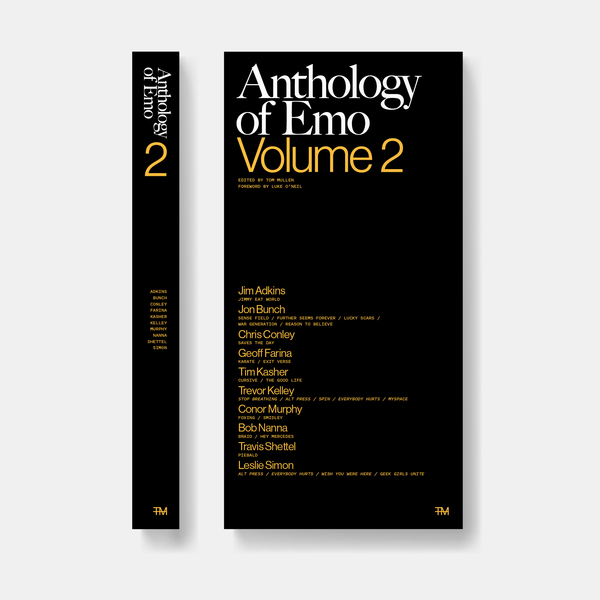 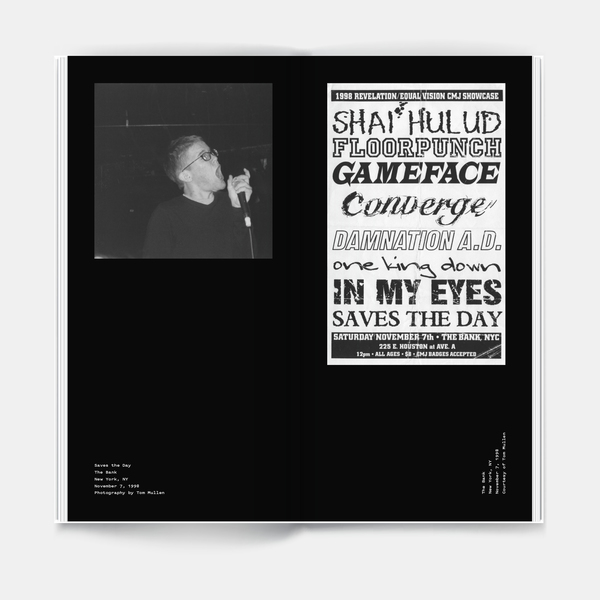 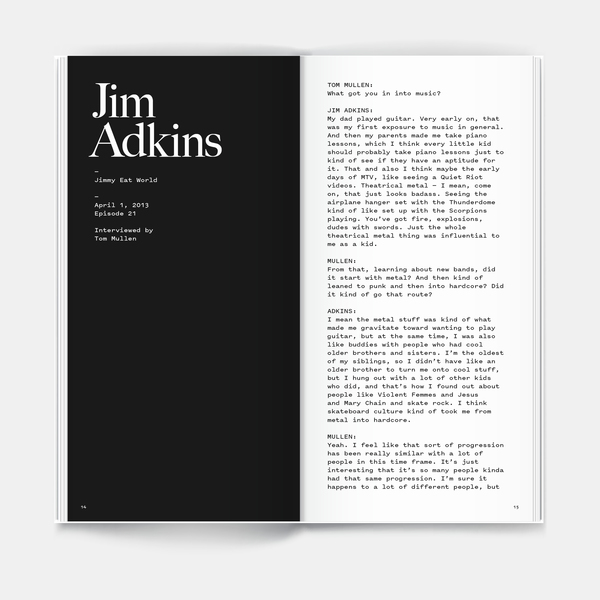 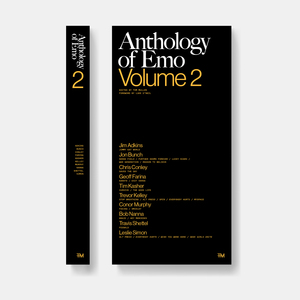 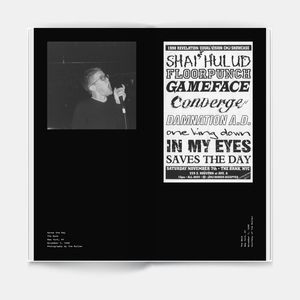 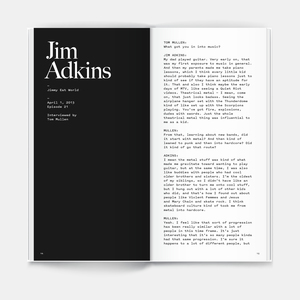 Edited and Introduction by Tom Mullen (Washed Up Emo)

In 2017, after 100+ interviews with artists and those involved with the emo and hardcore scene for the critically acclaimed Washed Up Emo Podcast, Tom Mullen, on the 10th anniversary of WashedUpEmo.com, introduced Anthology of Emo. The book, which sold out in less than a year, compiled the best stories from the podcast and features rare and unseen photos and ephemera.

The follow up, Volume 2, continues what the first volume started with interviews with heavyweights in the music genre including Jim Adkins (Jimmy Eat World), Chris Conley (Saves the Day), Bob Nanna (Braid), authors and scene veterans Trevor Kelley and Leslie Simon, and the final interview of emo scene legend, Jon Bunch (Sense Field) prior to his untimely death in 2017.

For a word that’s often misunderstood, the Anthology of Emo series is an informative companion and faithful guide to the genre of emo.

Tom Mullen is a music industry executive and veteran podcaster. He’s spent time at Atlantic, Equal Vision, Vagrant, TVT, EMI and Sony, where he was a 2016 Clio and Cannes Lions winner for his work with Bob Dylan.

In 2007, he founded WashedUpEmo.com, a destination for the entire history of emo. The site and podcast has been featured in The New Yorker, AV Club, Pitchfork, The New York Times, Paste, Billboard, Spin, Village Voice, Stereogum, Chicago Reader, Noisey, and Brooklyn Vegan. In 2011, it expanded to a podcast and DJ night in NYC. In 2014, he launched IsThisBandEmo.com, a site helping the world understand which bands are emo or not with a smile and a wink.

A proud native of Vermont, he lives in Los Angeles and spends his free time documenting and archiving the emo genre for future generations. A now popular outlet, audio, proved fruitful almost instantly in 2011. The Washed Up Emo Podcast started after Tom realized a noticeable void of podcasts from the genre. Utilizing music industry connections and his background as a college radio DJ, it quickly snowballed with critical acclaim after a few episodes and now has over 1 million plays and continues to be the definitive podcast for the emo genre.

The never-ending mountain of guests over the almost decade of episodes have included Jawbreaker, The Promise Ring, Thursday, Taking Back Sunday, Piebald, The Get Up Kids, Jimmy Eat World, Mineral, and American Football. Now, after 170+ episodes, the Washed Up Emo Podcast still has one goal: to represent and document the entire history of emo for all fans of the genre.