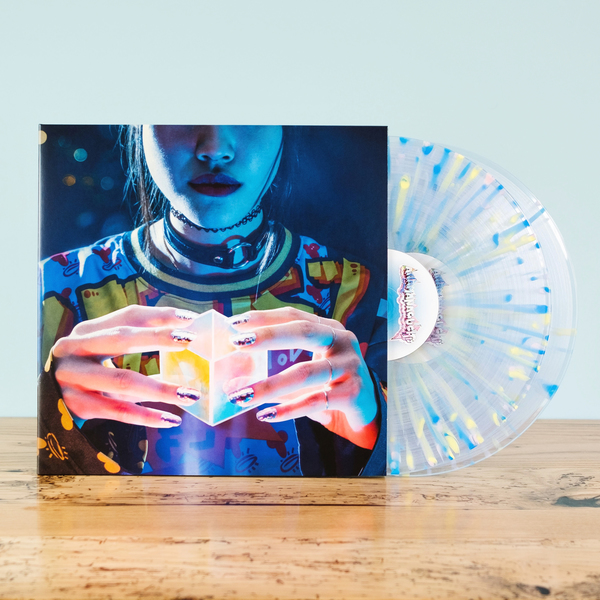 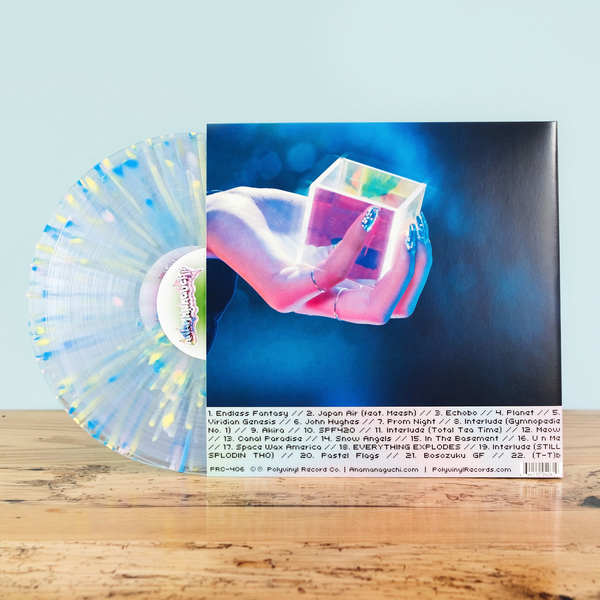 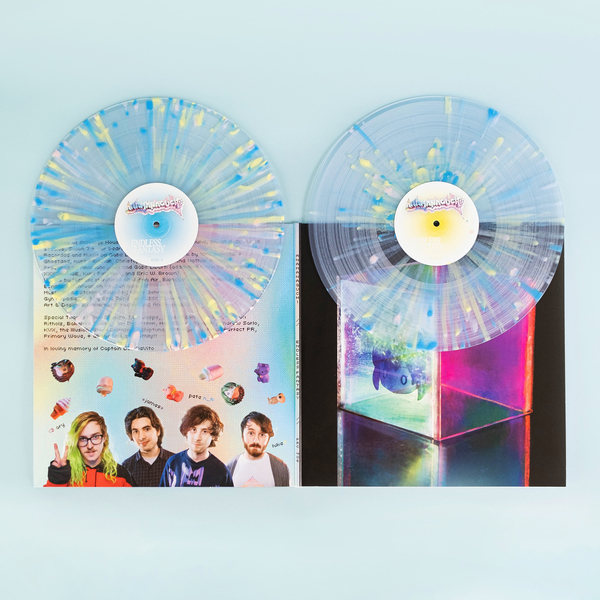 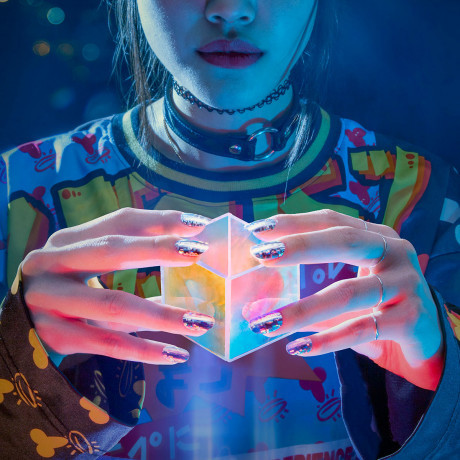 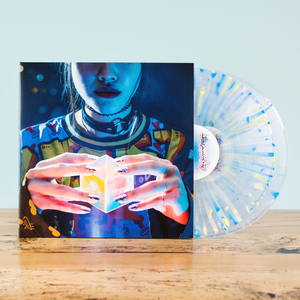 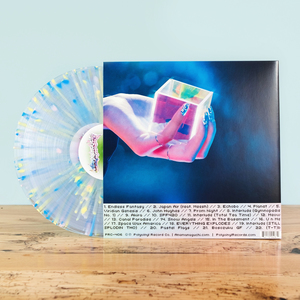 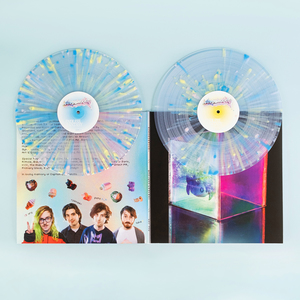 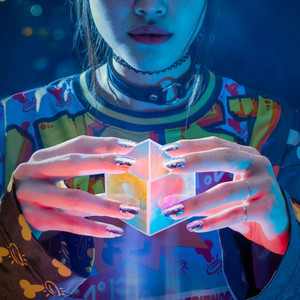 This item is unavailable. Notify me if it becomes available again.

After doing the soundtrack for the 2010 Scott Pilgrim video game, New York 8-bit geniuses Anamanaguchi dove headfirst into the recording of their second album. Three years (and many ideas, plans, and diversions) later, the 22-song Endless Fantasy finally saw the light of day in early 2013 on their own dream.hax label.

All the time and effort put into recording the music paid off in the end, and the album is something of an 8-bit masterpiece. The band uses hacked Nintendo systems, Game Boys, and live instruments to make (mostly) instrumental music that is blindingly bright and insanely fun.