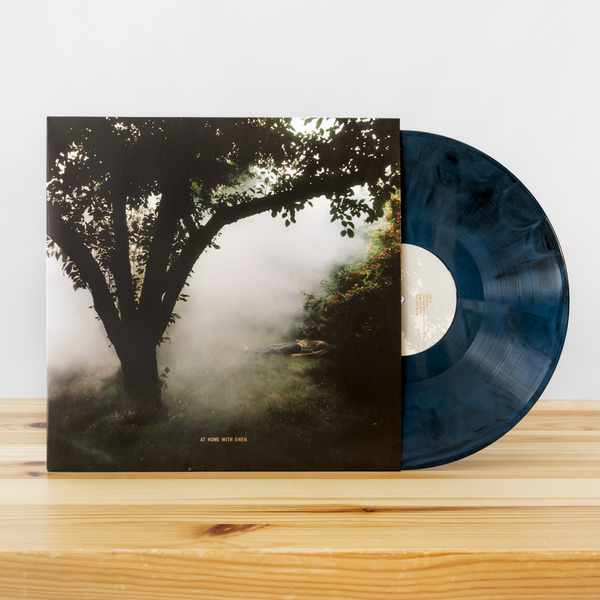 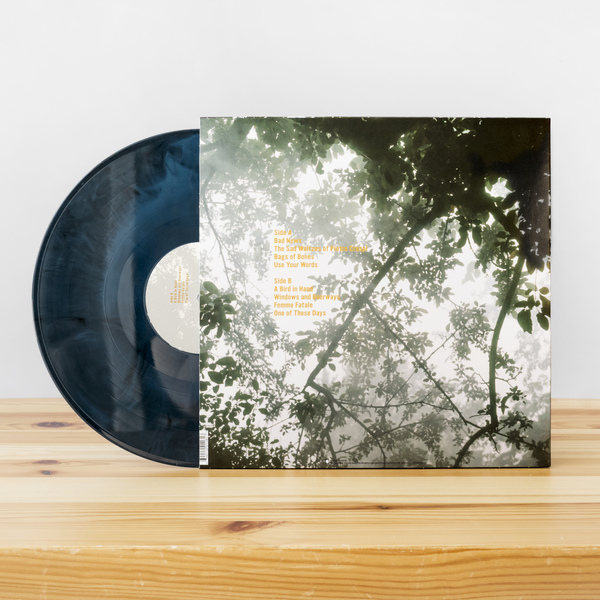 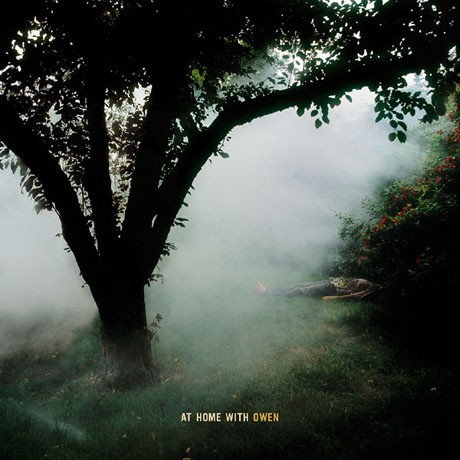 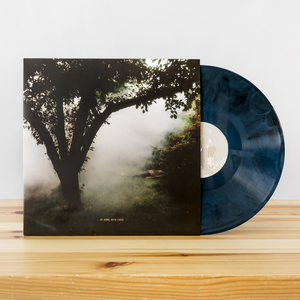 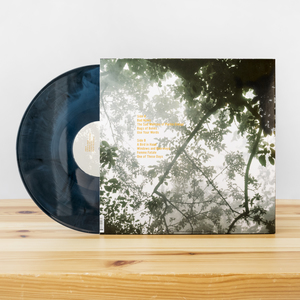 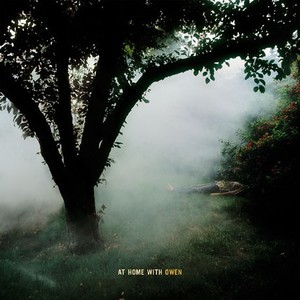 Despite its title, on At Home With Owen Chicago's Mike Kinsella (American Football, Joan of Arc, Cap'n Jazz) literally leaves the at-home bedroom that has witnessed the making of so much of Owen's past musical output.

Along the way he finds true love, gains (and then loses) some weight, subscribes to cable television and experiences the death of a parent. And then he writes a record about the process -- one that details, as only Mike can, the many challenges life throws our way.

Wanting to add a third dimension of sound to his music, Mike took a new approach to recording his fourth full-length. As such, At Home With Owen came together after a fraction of pre-recording at his Mom's house, followed by sessions at Semaphore Studios with cousin Nate Kinsella (Joan of Arc, Make Believe, Birthmark) and Engine Studios with Brian Deck (Iron & Wine).

The end result is At Home with Owen, a welcome extension to the lineage of Owen's music. It is an album that reaches a new depth -- swaying between organic overtures and fervent, lush ballads.