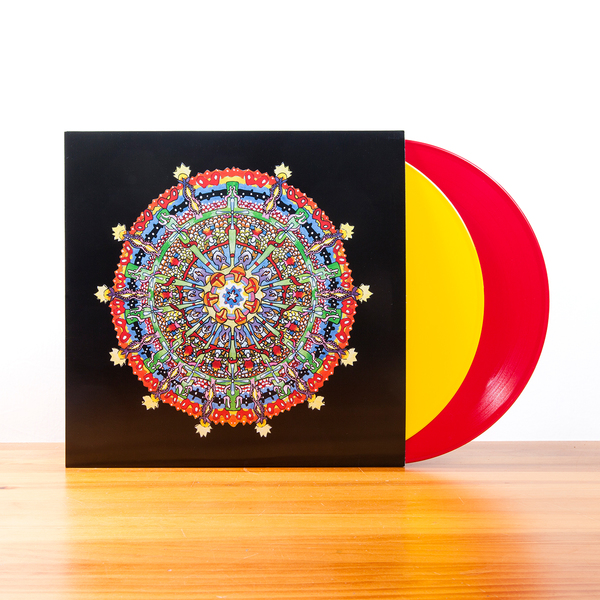 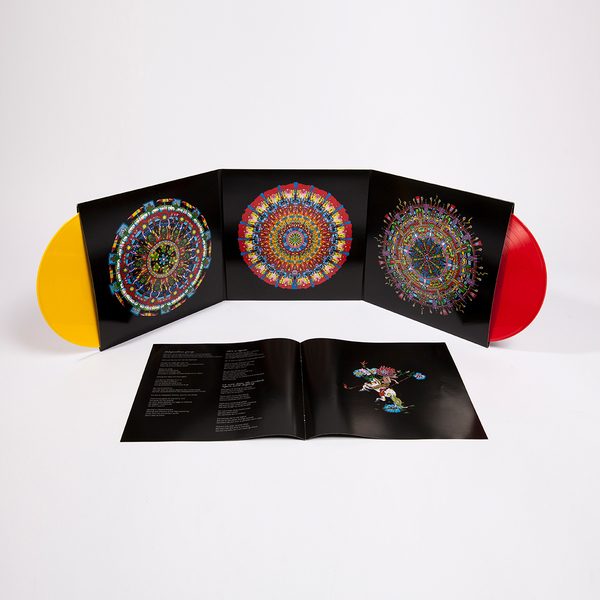 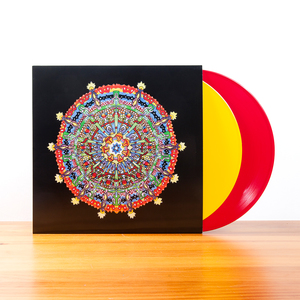 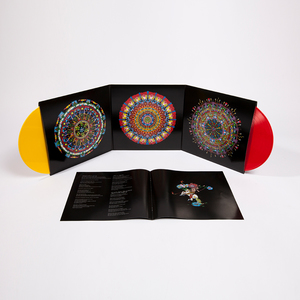 Hissing Fauna, Are You The Destroyer? is of Montreal's landmark 2007 album. The album defined of Montreal's career and continues to be hailed as a classic.

Pitchfork called the album "Ceaselessly fascinating and inexhaustibly replayable," honoring it with "Best New Music" and placing it in the Top 5 albums of 2007.

With Hissing Fauna, Are You The Destroyer?, of Montreal has created its masterpiece. It is an irresistible and remarkable album, sounding like a logical extension of the erratic indie-disco sounds of The Sunlandic Twins.

However, Hissing Fauna is also the most personal of Montreal album to date, with Kevin Barnes, lead of Montreal songwriter, pouring tremendous amounts of emotion, heartbreak, frustration and elation into its twelve tracks.

Written and recorded primarily during what he calls "an insane year," Hissing Fauna sees Barnes adopt a new writing style. It's an unabashedly autobiographical attempt from a songwriter whose early material tended towards characters and story-songs.

Barnes continues down the whimsical pop-funk path, while changing up its lyrical scope; and Hissing Fauna balances its poppy nature while showcasing brutal and unflinching honesty.